We began the last day of the year with a visit of Brunner Mine, an abandoned coal mine located on the banks of the Grey River, which in March of 1896 became the site of New Zealand’s worst-ever mining disaster.

An explosion deep in the mine killed all 65 miners below ground. It was likely caused by firedamp, a common hazard in coal mines, where a pocket of methane gas is accidentally ignited and explodes.


Our intended route over Arthur’s Pass, the highest pass over the Southern Alps, was closed due to a traffic accident and so we had to take a two-hour detour over Lewis Pass further north.

At the top of Lewis Pass we followed a short track through an alpine wetland, with a remarkably diverse array of mosses and other Alpine vegetation, as well as views of Gloriana Peak and the Spenser Mountains.

Descending from Lewis Pass we found the landscape immediately drier and the air far warmer than it had been on the west side of the divide. 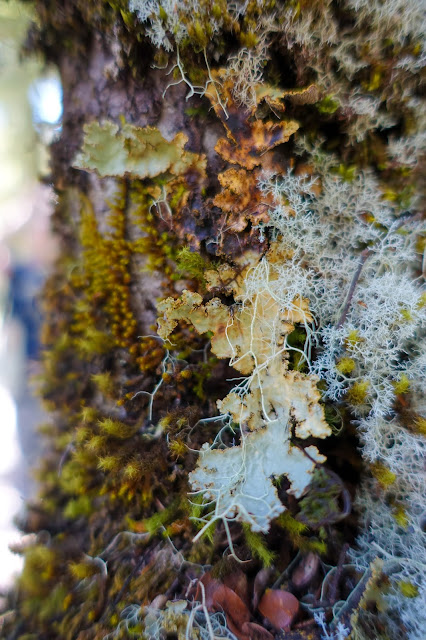 Late in the afternoon we arrived in Christchurch where we checked into an old English Manor home called Eliza’s Manor Boutique Hotel.

We were hosted by the lovely Ann, who had her house painstakingly restored over a period of 18 months after it had been majorly damaged in the 2010 and 2011 earthquakes. The second quake killed 185 people, injured over 6,600, and all but destroyed the city center of Christchurch.

Even in a city still heavily scarred by the wounds of these major quakes, a spirit of resilience and entrepreneurship was palpable, setting the mood for hopeful and forward-looking New Year celebrations.

Thankful for being once again together on New Year’s Eve, we had a nice dinner at Dux Dine, a contemporary seafood and vegetarian restaurant situated in a historic turn-of-the-century villa that was originally the Station Masters House for the Riccarton Railway.

Shortly before midnight we headed to Hagley Park. We arrived just in time to attend the traditional New Year’s celebrations with a piper playing Auld Lang Syne, and midnight fireworks blasting over Lake Victoria.

We found a nice and civil party atmosphere, thanks to the City Council, which ensured that the entire event was free of smoke and alcohol.  It was fun to reflect upon the fact that we started 2016 ahead of almost the entire human race with friends and family in Singapore, Austria, Dayton, and Los Angeles being 6, 12, 18, and 21 hours behind our schedule.