The next morning we continued our trip south.  We crossed the mountains just south of Kahurangi, New Zealand’s second largest National Park, which features large areas of untracked wilderness. 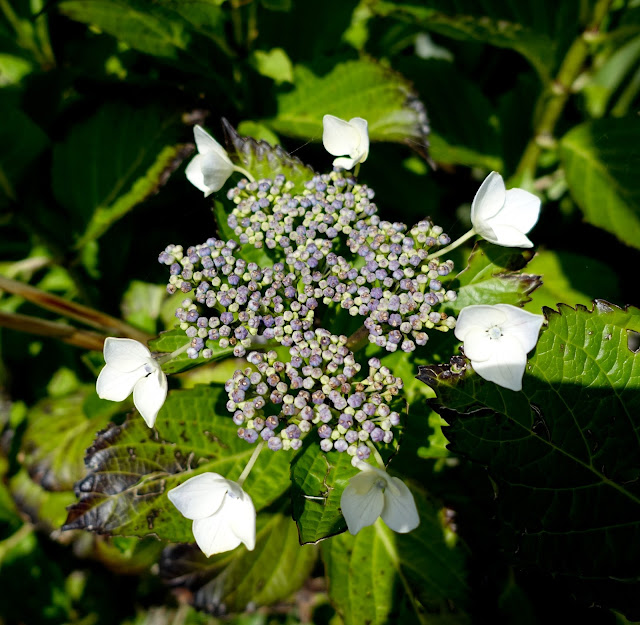 We rejoined the coast in the town of Westport, which appeared to be a quite unattractive frontier town with very little resemblance to Westport, Connecticut, where we lived from 2001-2003.

From there we joined the spectacularly beautiful road along the
West Coast with Greymouth as our final destination for the day.
One of the most impressive sights was an area called Punakaiki Pancake Rocks and Blowholes located just inside Paparoa National Park.

The Pancake Rocks are a heavily eroded limestone area.  Over time, alternating layers of small marine creatures and sand became buried and compressed on the ocean floor, creating layers of hard limestone and softer sandstone. Earthquake activity then lifted the ocean floor above sea level, and rain and wind began to erode the softer sandstone. The outcome can be seen as cliffs and ravines with hundreds of horizontal slices along their vertical faces, resembling huge stacks of pancakes.

In several places inside the cliffs, narrow vertical airshafts created by the rain met with horizontal tunnels created by the pounding ocean. Around high tide, the ocean swells rush through narrowing tunnels and force large amounts of water and compressed air upward through the vertical shafts.

In a strong westerly swell this results in a hissing, heaving, and thumping countryside that rhythmically emits geyser-like plumes of salt water.
Posted by Clemens at 2:58 PM