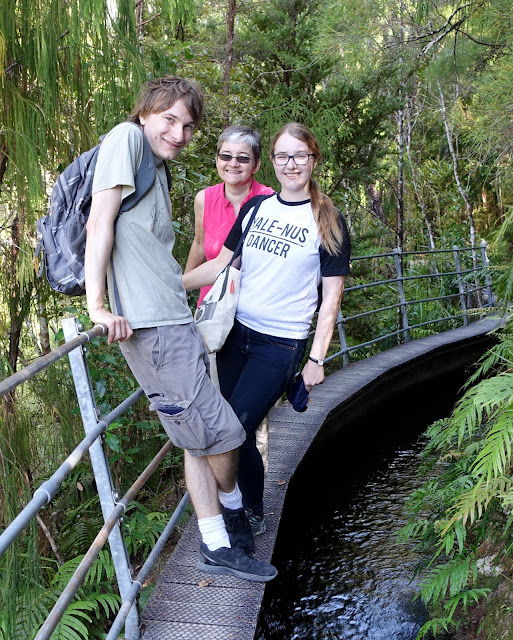 Our second full day at Golden Bay began with a short hike along the Pupu Hydro Walkway.  The trail retraces an old, 3 km long, gold-mining water race, which was later reused for power generation.

The water race follows the steep contours of the hillside and is part canal and part aqueduct. At the downstream end the water was piped downwards with a drop of 123 meters to give the gold sluices enough pressure to work the river gravels of the valley floor. In 1902, it was considered an engineering masterpiece when a party of eight men completed the construction in only six months.

In the afternoon, Julian, Cora, and I went on a guided sea-kayak trip at the northern end of Abel Tasman National Park.

A stiff sea breeze was blowing towards the shore and the water was rather choppy.

Paddling against the wind and the incoming waves was hard work and progress was slow. 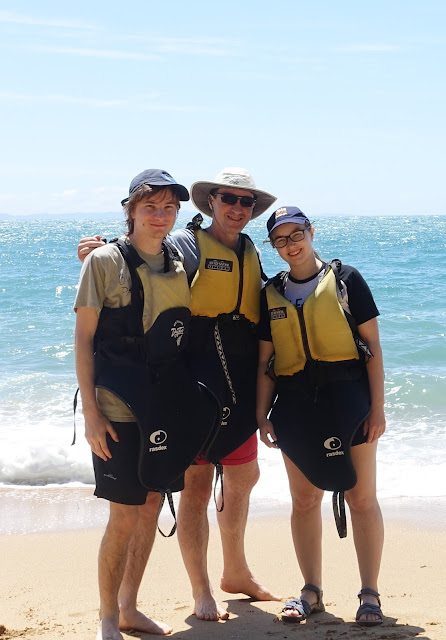 I was amazed as to how stable sea-kayaks were in the rough sea, and I would feel entirely comfortable touring in one, even in colder waters.

Later that evening we followed the road further north until we reached its end at the so-called Farewell Spit.  This is a narrow and 25 km long sand spit, which was named by James Cook, who, in 1770, became the second European to ever set eye on New Zealand. Upon leaving the islands for Australia he named the spit Cape Farewell, and the name stuck.


The spit is an internationally renowned bird sanctuary.  On its southern side, the tide can recede as much as seven kilometers, exposing up to 80 square kilometers of mud flats.


This is a rich feeding ground for over 90 species of sea birds but can also be a trap for long-finned pilot whales, which frequently strand in the bay.  In spring, penguins and seals breed in this area. 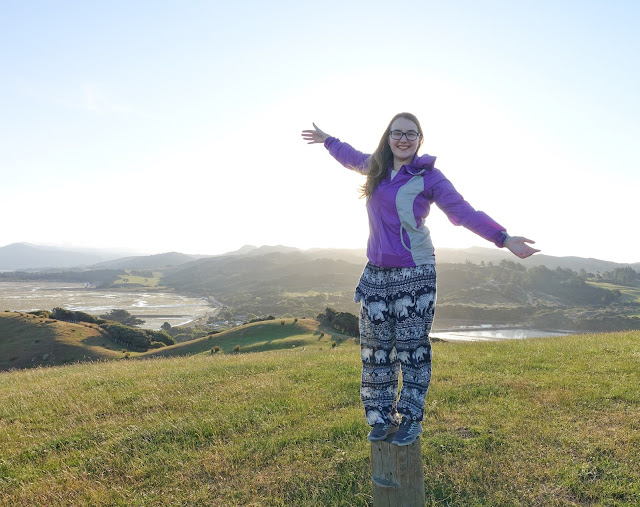 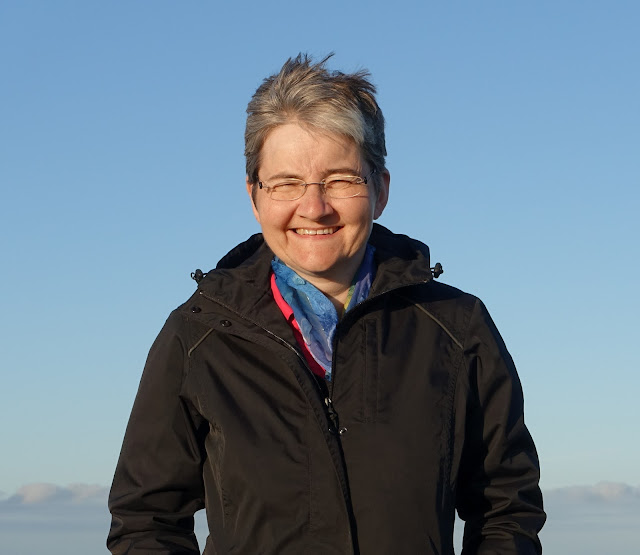